I never thought that the day would come when I would order groceries on-line and have them delivered directly to my home. Well that day came last week and it was AMAZING! I was desperate after having been sick for two weeks with bronchitis. We had almost no food in the house and I could barely get off of the couch.  We needed food and quickly. I had remembered a friend mentioning to me last summer how Walmart would deliver groceries directly to your home for a very small fee. At that time it had peeked my interest but I had all this  “mom guilt” in my head saying, ” I can go to the grocery store, I only work part time and three of the four kids are in school. Come on Kelly!” I’m sure you know what I mean if your a mom or if you are in charge of the groceries. Well since I basically had no choice  (being so sick) I decided this would be the perfect time to give it a try. *****Let me just say right now that this is not a sponsored post for Walmart. I am posting this to give you an honest review of a local service that saved the day for me and in hopes that it will be helpful  service for you as well!***** 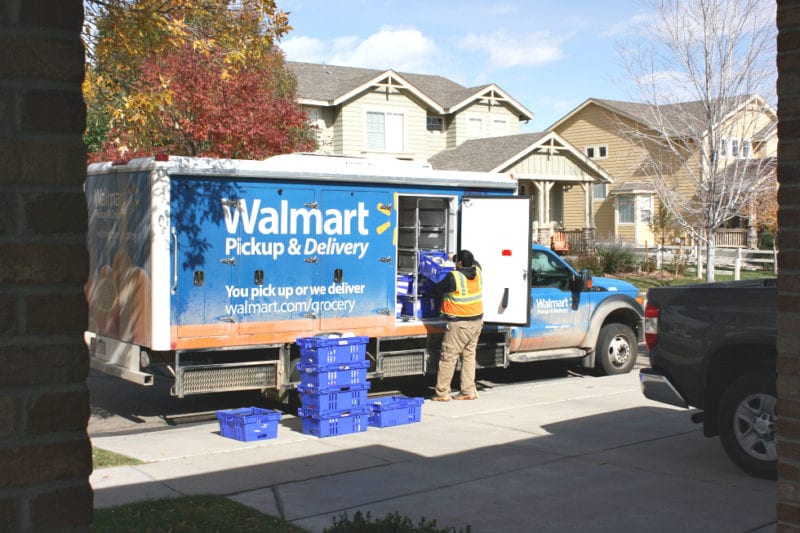 I figured it couldn’t be that simple. I was wrong. It ended up being simple…and just what I needed. I downloaded the Walmart Grocery App on my I-phone. I did a little bit of research and they have it for Android phones as well. 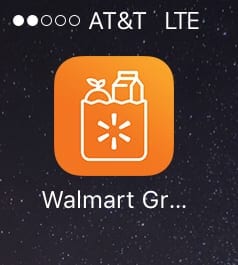 Once it was downloaded I entered my personal info, which maybe took 2 minutes. From there I clicked on the drop down menu and reserved a time slot. (They have a $30 minimum purchase for delivery.) I was excited to see that they had several openings for the very next day. I chose my slot and then moved on to start my shopping. I found the menu and pictures extremely easy and was able to shop by individual departments like produce, meat, deli, etc.!  They even had several other sections some of which included Halloween, an organic shop, and household. For our family of six we have budgeted $700/month so when I was able to load up my cart with almost $150 worth of groceries for the week I was excited.  The app even kept a running total so I could stay on budget!  The only part that made me sad was that I missed the free delivery coupon for first time orders over $50, so I paid the extra $7 for the delivery.  I’m going to blame that on my medicine and exhaustion!

The delivery was scheduled to arrive between 1-3pm and the driver is supposed to text you when they are on their way.  However, our guy ended up pulling up around 2. He apologized for not calling and said that he was just one street over on his previous delivery.  This didn’t bother me at all since I was home but I could see how the call ahead would be helpful. He was extremely friendly and introduced himself to me. I loved that! His name was Adrian and he asked if he could bring in the groceries for me. 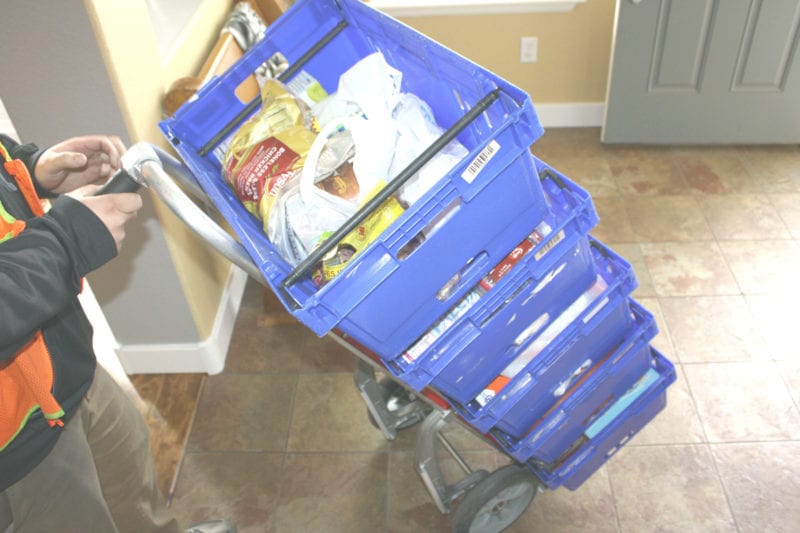 I was all about that since I had zero energy. So he hauled in our huge load and then proceeded to place it on my counter for me.  A courtesy that I loved! He explained that there were a few substitutes for items that I had ordered.  He listed them out and they were mostly items with the Walmart label that they switched out for name brands. However, they still honored the lower price.  None of the substitutes were an issue for us. 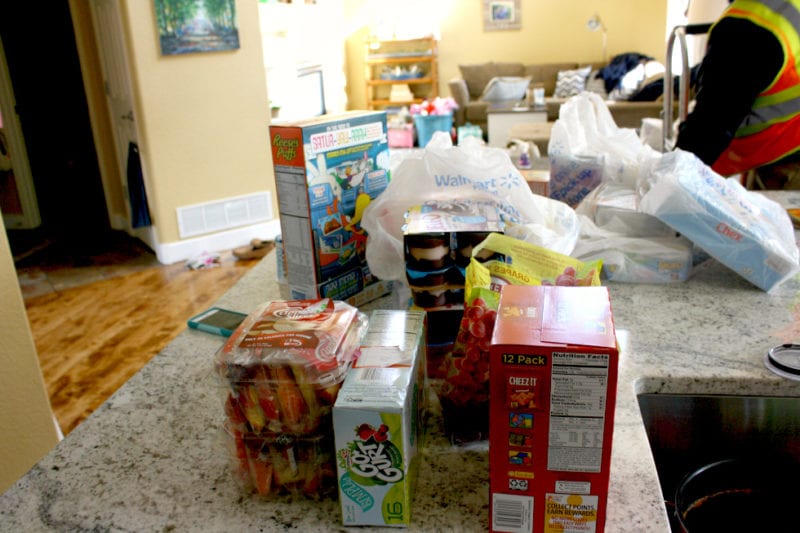 Once I double checked to make sure that everything in my order was delivered (which it was), I asked if I could tip him. He politely refused and was on his way. He was in and out within 15 minutes. It was over and done before I knew it and the best part was that I had ordered a simple crock-pot meal that I immediately threw in for dinner. I was back on the couch and resting and I had absolutely no mom guilt! Can I get an AMEN?!

I also decided that I will most definitely be using this service again real soon…even if I’m not sick …. because I am a busy mom of four with a part time job and a home to take care of…among many other things!

PS-If you live in the Northern Colorado area and decide to try out this amazing service and just happen to get Adrian as a delivery guy, tell him Kelly sent you! 🙂 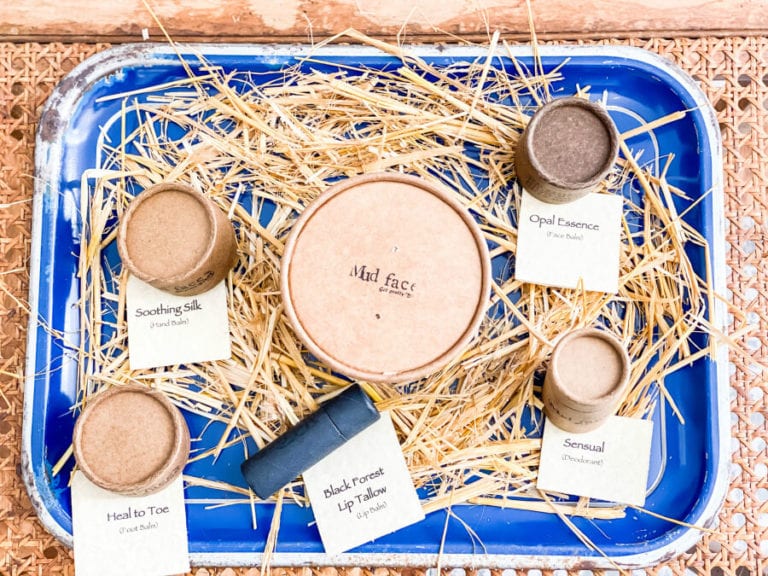 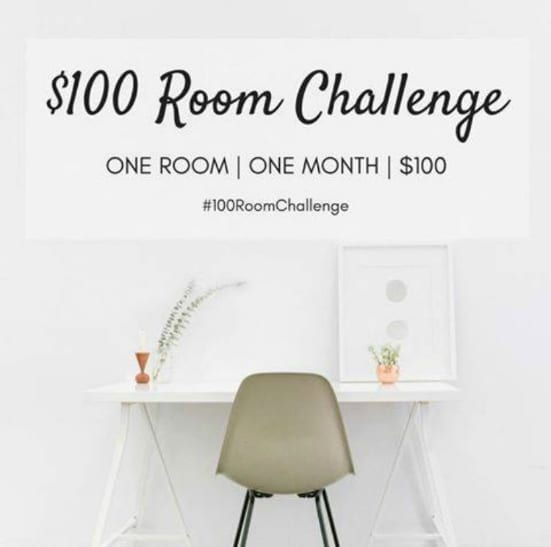 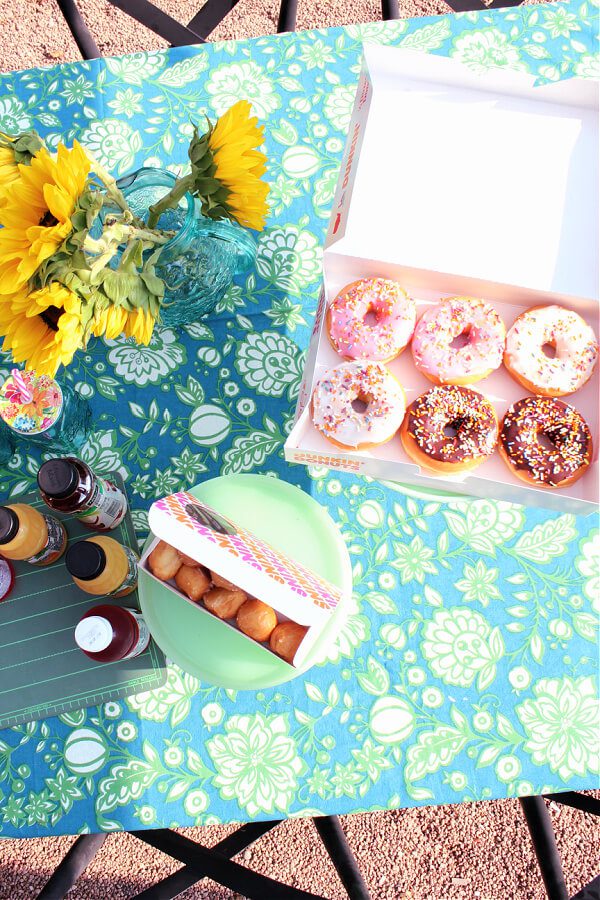 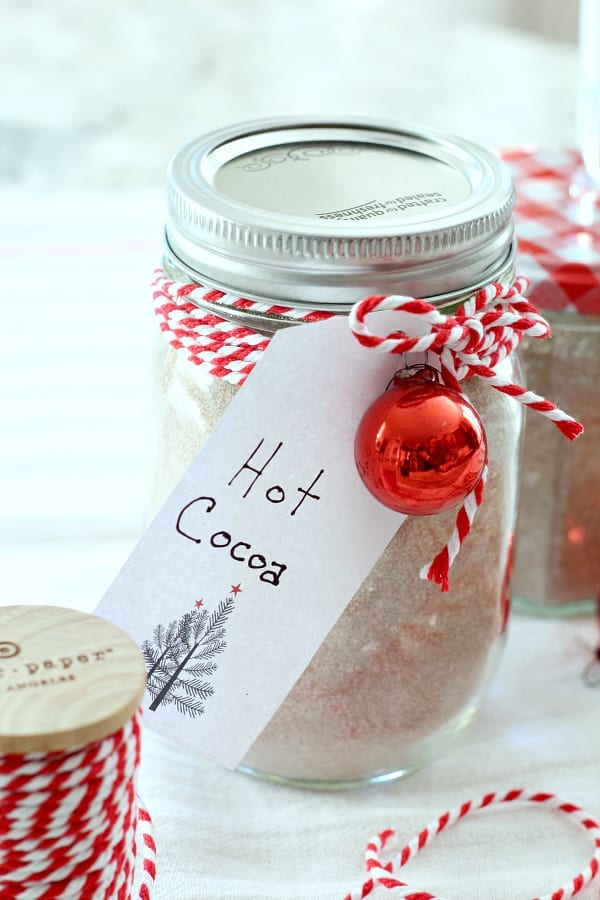 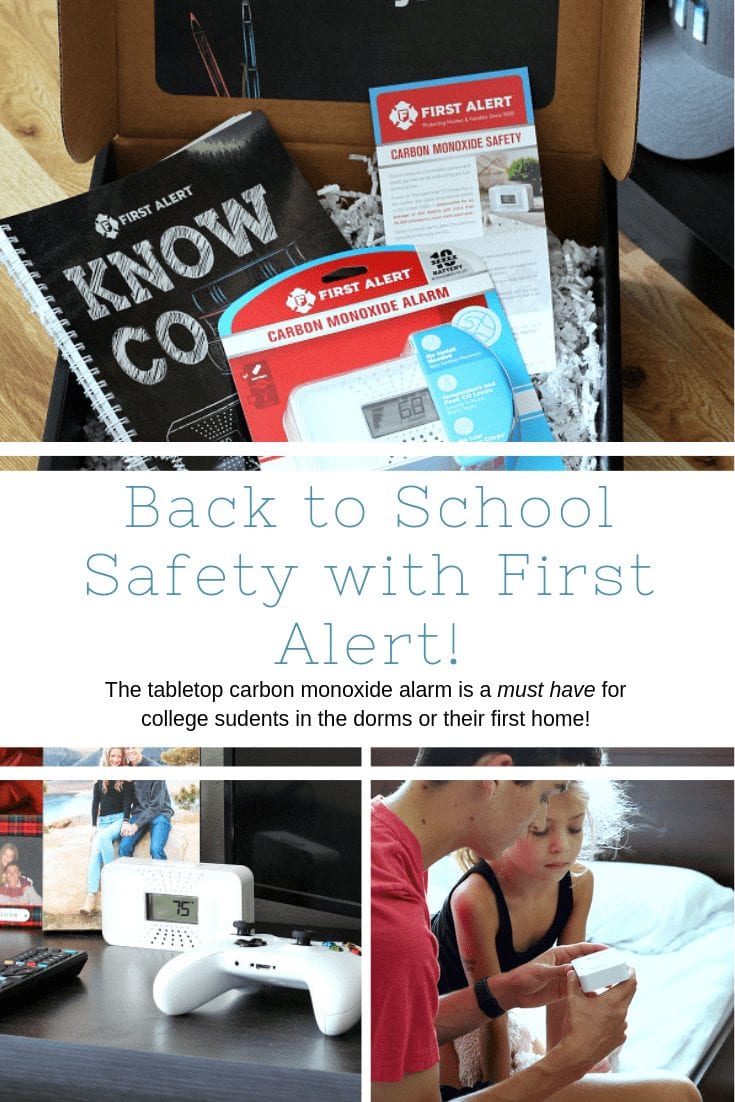 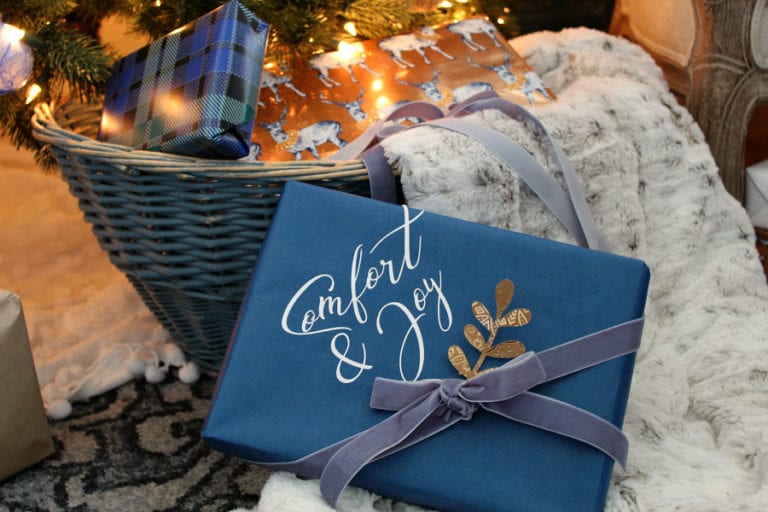 I’m so glad you decided to stop by! I have a confession… I have a slight obsession with all things home décor! I’m excited to share with you a mix of home, décor, inspiration, encouragement and sass! Welcome to the Tattered Pew. [ Read More ]